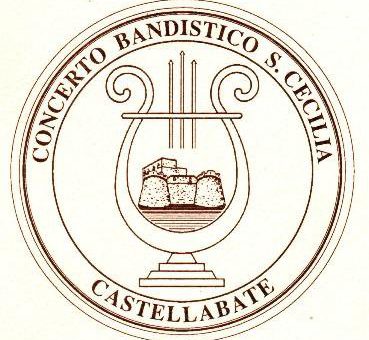 The municipality of Castellabate celebrates the Republic Day with two events related to the national and local historical memory.

The companies of our fallen and episodes related to our community in the terrible years of the First World War, will be told and accompanied by the notes of the most beautiful and meaningful songs of the Great War

is performed by the ORCHESTRA DI FIATI “S. Cecilia” of Castellabate

A parade will march on the presence of civil, military and religious authorities and the National Sailors Italy (ANMI) Castellabate group Corso Matarazzo Lucia and stop in the square for the hoisting of the flag ceremony, the speeches and the laying of the wreath in the war memorial.

The mayor Spinelli: “In the seventy-second anniversary of the birth of the Italian Republic, we emphasize, as only right, on the armed forces, and we pay tribute to the fallen this year also we will focus on the anniversary of the centenary of World War I with the Focus on local history”